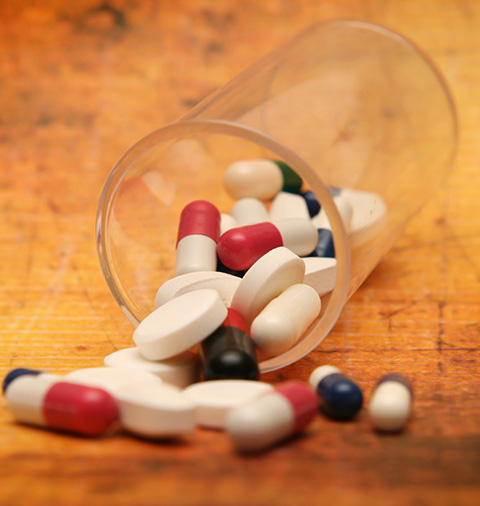 A HISTORY OF PHARMACY

The History of the Pharmacy and Pharmacology dates back to medieval times with priests, ministering to the sick often along with religious rites. Many people continue this close association of drugs, medicine, and religion or faith.

Specialisation first occurred early in the 9th century in and around Baghdad. It gradually spread to Europe as alchemy, eventually evolving into chemistry as physicians began to abandon beliefs that were not demonstrable in the physical world. Physicians often both prescribed and prepared medicines; individual pharmacists not only compounded prescriptions but manufactured medicaments in bulk lots for general sale.

Not until well into the 19th century was the distinction between the pharmacist as a compounder of medicines and the physician as a therapist and clinician generally accepted and the professions developed separately. 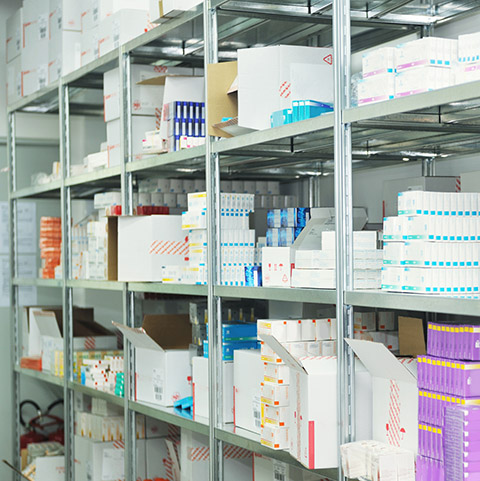 The origin of the word “pharmacy” is generally ascribed to the Greek pharmakon (“remedy”). It has been suggested that there is a connection with the egyptian term ph-ar-maki (“bestower of security”), which the god Thoth, patron of physicians, conferred as approbation on a ferryman who had managed a safe crossing. The notion of an Egyptian origin has a certain romantic appeal, but in all likelihood the word “pharmacy” and its many cognates derive, like so many other scientific terms, from the Greek.

Today’s modern pharmacist deals with complex pharmaceutical remedies far different from the elixirs, spirits, and powders described in the Pharmacopeia of London (1618) and the Pharmacopeia of Paris (1639). In the Australia today, major medicines, those regarded as having the greatest therapeutic value, are selected for inclusion in the British Pharmacopeia.

WHAT HAPPENED TO THE NEIGHBOURHOOD COMPOUNDING PHARMACY?

The rapid change from manual methods to machine methods of production that characterised the Industrial Revolution found a ready application in pharmacy, especially under the impact of the scientific developments of the nineteenth century. Phytochemistry and synthetic chemistry created new derivatives of old drugs and new chemical entities of medicinal value that strained the capacity of the individual pharmacy. Large scale drug manufacturing had a strong hold on society with the advent of machines and patents.

The progress made by this new industry is demonstrated by the catalogue of the American firm G.D. Searle, which by the late 1880’s listed 400 fluid extracts, 150 elixirs, 100 syrups, 75 powdered extracts, and 25 tinctures and other drug forms.

THE DECLINING ART OF THE APOTHECARY

The nineteenth century did not see the end of the art of compounding, but the art did give way, however grudgingly, to new technology. It has been estimated that a “broad knowledge of compounding” was still essential for 80 percent of the prescriptions dispensed in the 1920s.

Although pharmacists increasingly relied on chemicals purchased from the manufacturer to make up prescriptions, there still remained much to be done or Secundum Artem (according to the art). They spread their own plasters, prepared pills (of aloes and myrrh or quinine and opium, for example), prepared powders of all kinds, and made up confections, conserves, medicated waters, and perfumes.