The History of Sex Hormone Extraction and Manufacture

Hormones are the chemical messengers in the body that control many functions but especially those concerned with sexual development, reproduction and growth. Cholesterol, the building block of all hormones in the body, was first isolated in the 1700’s. The first major research was by German scientists who were investigating the substance in the urine of pregnant women which induced ‘heat’ in mice and rats. This research led to the isolation and identification of the specific female hormone that they named estrone.

Further research soon extracted the male hormone testosterone from animal sources but the process was very complex. The race was on to synthesize hormones in the laboratory. Soon DHEA – a precursor to testosterone – was synthesized: first from cholesterol but then from a plant sterol found in many different oils such as soy. 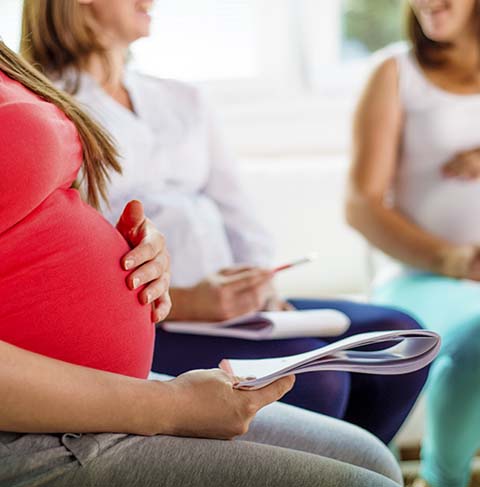 Because it’s kind of a big deal and this is why: Progesterone, also referred to as “the pregnancy hormone,” is a common female hormone found naturally in a woman’s body. It also happens play an essential role for both before and during a pregnancy.

When a fertility workup is suggested, there are two main sex hormones an overseeing medical provider will look test: estrogen and progesterone.

Progesterone (as a prescribed hormone supplementation) is often necessary during Assisted Reproductive Technology (ART) procedures, such as in-vitro fertilization (IVF). Partly because the medications you may use during these procedures can suppress your body’s ability to produce progesterone. Certain procedures can even, unintentionally, remove progesterone-producing cells from your ovaries. 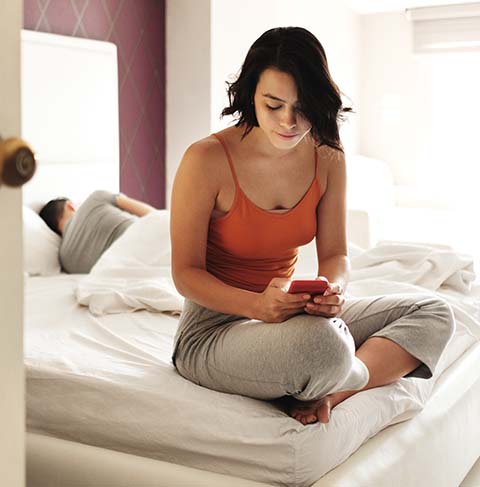 Natural progesterone is not the same thing as the synthetic progesterones (progestins), such as medroxyprogesterone acetate (Provera—see Appendix for chart listing other synthetic progestins). There are no serious side effects with natural progesterone at the usual doses. Sometimes it might cause intermenstrual spotting or delay the period. This usually resolves itself in one to two months. Extremely high doses—much higher than I recommend—have been associated with euphoria and occasional dizziness in rare cases.