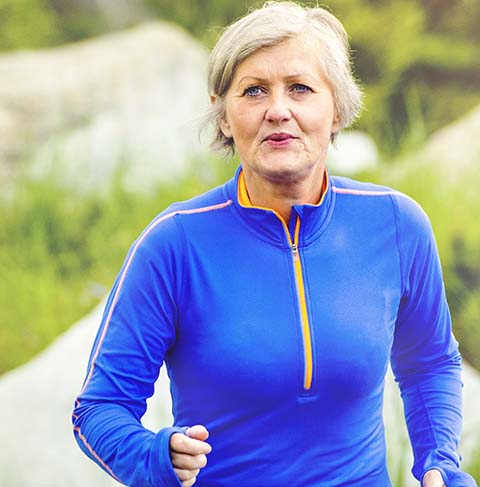 Pregnenolone is a steroid precursor produced in the human adrenal gland and in the human brain. It is sometimes called the “brain steroid,” since the brain contains higher concentrations than other organs or the blood. It is produced in the desired amounts only if a person’s body has adequate amounts of cholesterol, vitamin A, thyroid hormone, and enzymes. If these levels are insufficient, a low supply of pregnenolone will result.

Some functions of pregnenolone include