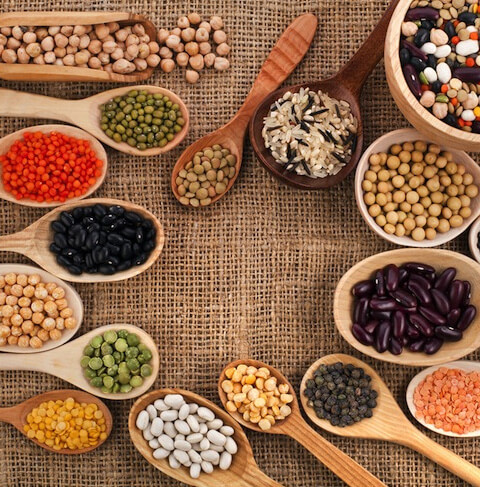 Sixty minerals and trace minerals (trace elements) may be needed in our diet every day to keep it nourished and healthy according to scientic research. Although making up only about 4 per cent of our body weight, minerals play such a vital role that a few grams a day can make all the difference between health and disease, life and death.

If missing from the diet, minerals must be supplemented because the body cannot make them – as it can of any of the complex carbohydrates and proteins it constructs from the elements in our food and drink. (These are the elements oxygen, carbon, nitrogen and hydrogen whose combinations make up the other 96 per cent of the body weight).

Minerals, whether in our food in the form of ionic salts or as colloids, all derive from the earth’s crust.

Seventeen minerals are best known in human nutrition – the seven macro minerals: sodium, potassium, calcium, magnesium, phosphorous, chlorine (together weighing about 10 grams for an adult recommended daily intake); and 10 micro minerals, most often called trace elements; iron, copper, zinc, selenium, cobalt, iodine chromium, silicon, manganese and molybdenum. Microminerals are so named because there are needed in much smaller or ‘trace’ amounts and weighed in milligrams ( 1/1,000 gram) and micrograms (1/1,000,000 gram). The remaining 43 essential minerals are also needed by the body in trace amounts, measured in parts per million (ppm.