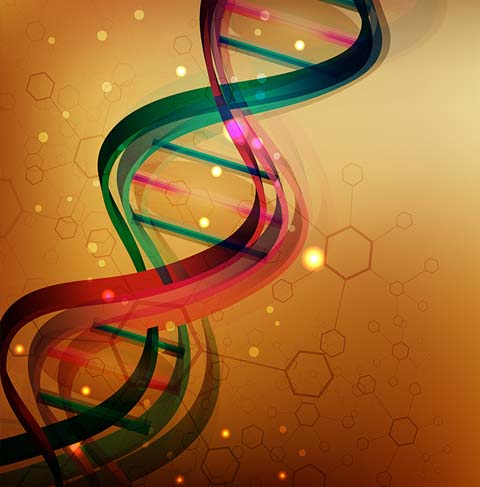 What is a Hormone?

In simplest terms, hormones are chemical messengers that course through your bloodstream and enter tissues where they turn on switches to the genetic machinery that regulate everything from reproduction to emotions, general health and well being. Hormones can be thought of as the life giving force that animates you physically, mentally, and emotionally.

Where are hormones made?

Different glands and organs throughout the body produce hormones. For example, the pancreas produces the hormone insulin, whereas the ovaries produce estrogens and progesterone. Other glands such as the pituitary and hypothalamus in the brain secrete hormones such as FSH (follicle stimulating hormone) and LH (luteining hormone) that control how much estrogen and progesterone are produced by the ovaries. 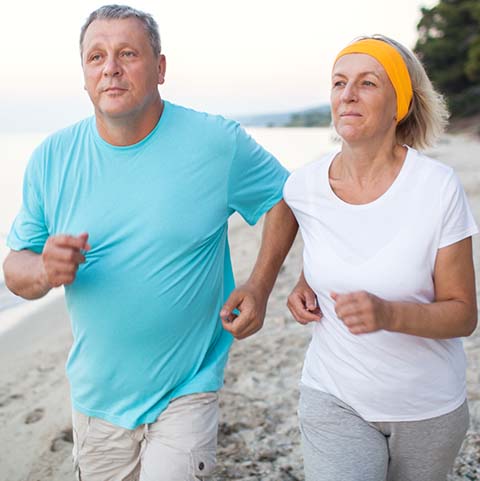 Estrogens (estradiol, estrone, estriol) are predominately female hormones, and in adults, they are important for maintaining the health of the reproductive tissues, breasts, skin and brain. Excessive estrogens can cause fluid retention, weight gain, migraines and over stimulation of the breasts, ovaries and uterus, leading to cancer. Insufficient estrogen levels can lead to hot flushes, vaginal dryness, rapid skin aging, urinary problems, excessive bone loss and possible acceleration of dementia.

Progesterone can be thought of as a hormonal balancer, particularly of estrogens. It enhances the beneficial effect of estrogens while preventing the problems associated with estrogen excess. Progesterone also helps create a balance of all other steroids. It also has intrinsic calming and diuretic properties. It is important in women, but it’s importance in men for the maintenance of prostate health is only now being appreciated.

Androgens (testosterone, DHEA, androstenedione) play an important role in tissue regeneration, especially the skin, bones, and muscles. The principal androgen in both men and women is DHEA (Dehydroepiandrosterone). DHEA levels decline with age, and in some cases, supplementation with DHEA can restore energy, improve immune function, lift depression and improve mental function. Testosterone is involved in maintenance of lean body mass, bone density, skin elasticity, sex drive and cardiovascular health in both sexes. Men make more of this hormone, accounting for their greater bone and muscle mass.

Glucocorticoids, primarily cortisol, are produced by the adrenal glands in response to stressors such as emotional upheaval, exercise, surgery, illness or starvation. Cortisol plays an essential role in immune function, mobilizing the body’s defenses against viral or bacterial infection, and fighting inflammation; however, chronic elevated cortisol levels suppress the action of the immune system and predispose to frequent infections. Cortisol levels are highest first thing in the morning, to combat the stress of overnight fasting and to animate the body for the day’s activities.

The basic cyclopentanoperhydrophenanthrene ring structure and carbon numbering system of all steroid hormones is depicted to the right, using pregnenolone as an example. Pregnenolone is an example of what is called a “C-21 steroid” because it has 21 carbons.

Similarly, a steroid such as testosterone (see below) is referred to as a “C-19 steroid”.

Biosynthesis of steroid hormones requires a battery of oxidative enzymes located in both mitochondria and endoplasmic reticulum. The rate-limiting step in this process is the transport of free cholesterol from the cytoplasm into mitochondria. Within mitochondria, cholesterol is converted to pregnenolone by an enzyme in the inner membrane called CYP11A1. Pregnenolone itself is not a hormone, but is the immediate precursor for the synthesis of all of the steroid hormones.