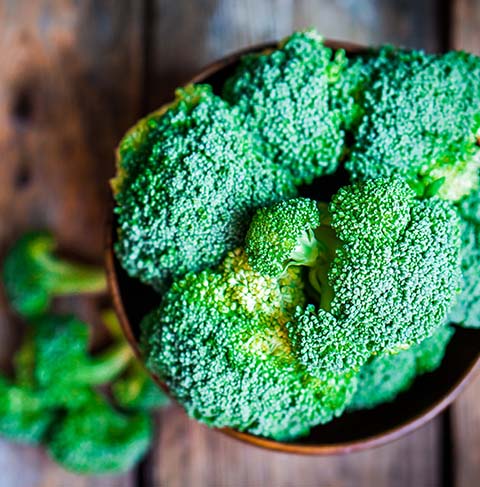 1. the indole group binds to chemical carcinogens and activate enzymes which, in turn detoxify these harmful chemicals.

2. Acts as a catalyst to direct estradiol down a benign pathway to 2-hydroxyestrone thus decreasing levels of the carcinogenic 16-alpha hydroxyestrone, “bad estrogen” and also reducing the conversion of estrogens to Estrone. 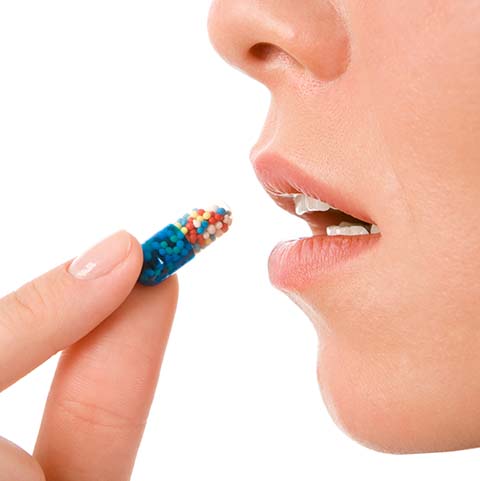 WHAT DOES DIM DO?

DIM shows great potential in preventing cancer, especially hormone-related cancers such as those of the breast and prostate. Researchers have been able to show that these plant indoles have powerful and diverse ways of stopping cancer.

In 1991 researchers at the Institute for Hormone Research in New York City proved that plant indoles such as DIM significantly reduced the incidence and number of tumours in female mice prone to developing breast cancer. In human studies, levels of a carcinogenic estrogen declined and levels of a benign estrogen increased.

Most important, there was a marked decrease in the level of the estrogen metabolite associated with breast and endometrial cancer (16-alphahydroxyestrone).

Diindolylmethane (DIM) is the most active cruciferous derived substance for promoting beneficial, estrogen metabolism in both women and men. DIM is formed from cruciferous vegetables including broccoli, cauliflower, cabbage and brussels sprouts.

DIM is actually formed in vivo (in the body) from its precursor indole, Indole-3-carbinol (I3C), after the enzymatic release of I3C from parent glucosinolates found in all cruciferous vegetables.

The supplemental use of DIM began with early experiments which demonstrated that animal diets with added diindolylmethane, like diets with added cruciferous vegetables, prevented chemically induced cancer. Pure diindolylmethane was first used in 1987 as a dietary supplement in animals, shown to be non-toxic, and to prevent breast cancer caused by the well known human carcinogen, dimethybenz[a]anthracene.

These plant indoles such as DIM affect estrogen metabolism in ways that might help prevent breast cancer, by modifying the rate of synthesis of estrone metabolites.

In premenopausal women, the first age-related hormonal imbalance involves a decreased production of progesterone. This reduction in progesterone output during the second half or luteal phase of the menstrual cycle can cause irregular periods and contribute to premenstrual mood disorders.

The fearful nature of breast cancer makes hormonal replacement unacceptable to many post-menopausal women. Adding to this dilemma is the current wider availability of dehydroepiandrosterone (DHEA), a precursor adrenal steroid and the natural source of estrogen in post menopausal women.

DHEA has been shown in long term clinical studies to promote bone mineralization without uterine stimulation, and has demonstrated protection to breast tissue from cancer initiation and growth.